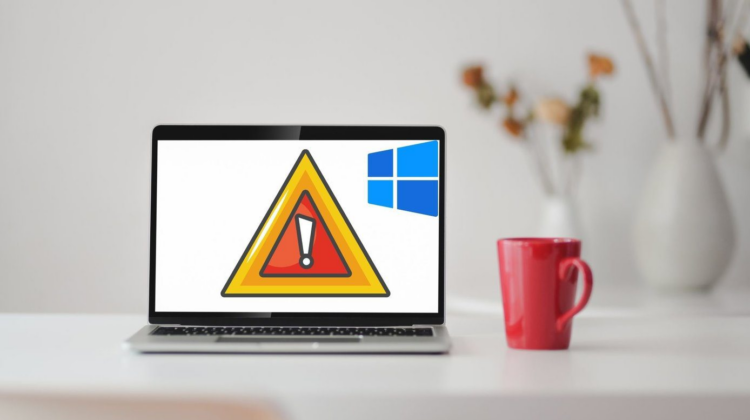 The Code 43 error is among the Device Manager error codes. It appears when Device Manager ceases a hardware device because the Window detects the hardware has some unspecified error.

What Does an Error Code 43 Mean?

This generic message may indicate a genuine hardware issue, or it may simply indicate a driver fault that Windows cannot recognize but is impacting the hardware.

Almost always, it will seem as follows:

Viewing a device’s status in its attributes gives you information about Device Manager problem codes like Code 43.

Any hardware device in Device Manager may experience a Code 43 issue. However, video cards and USB devices like printers, webcams, iPhones, and associated accessories seem to experience this problem more frequently. To fix a Code 43 issue, perform these steps in the correct order. Since this warning is generic, usual troubleshooting techniques should be used first.

Note: Some users have also claimed that if their Code 43 warning comes from a USB device, totally shutting down and restarting their computer fixed the issue. When using a laptop, turn it off and remove the battery. After waiting, replace the battery and turn the machine back on.

Important: Connect the device to a separate computer and properly remove it afterward. Check whether the Code 43 issue is resolved by plugging it back into your computer. Before continuing with the more difficult procedures below, test this on another computer if you have one available.

Note: Updating a driver is not the same as properly reinstalling one, as described in the above procedures. The present driver must be entirely uninstalled before Windows can reinstall it. This is known as a full driver reinstall.

SYSTEM THREAD EXCEPTION NOT HANDLED: What does it mean?

When a hardware driver fails, Windows experiences a BSOD (Blue Screen of Death) error. A software driver that is damaged, out-of-date, or improperly installed is often to blame for the failure.

Where can I get the error logs for Windows 10?

The Event Viewer allows you to view Windows error logs. Press Windows key + X to open. Select Event Viewer from the popup menu. Look through the logs in Windows Logs.

How To Install And Run Windows 10 From A USB Drive