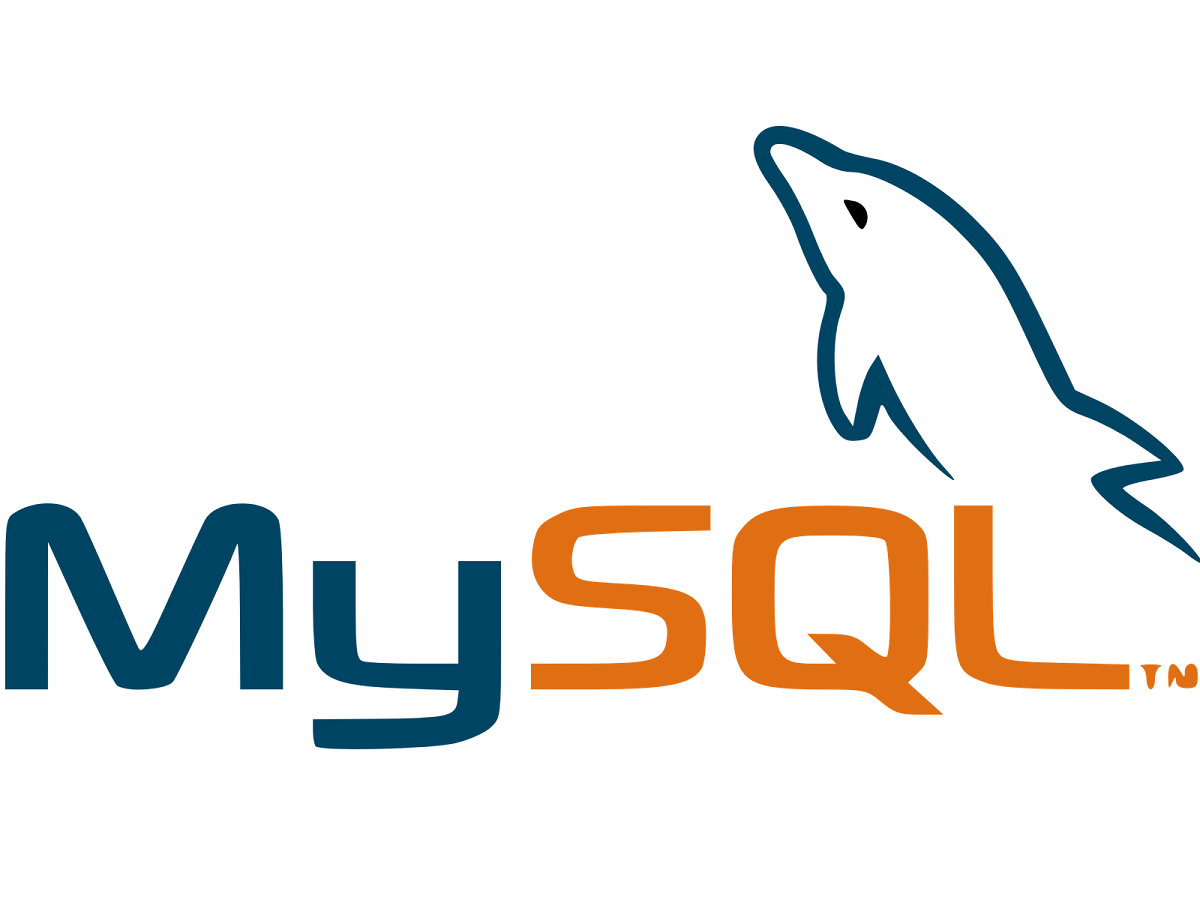 There are two major and popular open-source DBMS: MySQL and PostgreSQL. MySQL is easier to set up and deploy than PostgreSQL, at the same time it provides most options that are expected from advanced database management systems such as security, scalability, high performance, a wide selection of administration tools.

This all makes MySQL the most effective alternative for projects non-experienced users who need a high level of reliability and data integrity. The transfer of data from MSSQL to MySQL isn’t that much complex and can be done by an inexperienced person if they strictly follow by the method use for transfer of database from SQL to MySQL.

The procedure of transferring database from SQL Server to MySQL consists of several steps:

This is how you’ll export table definitions from MS SQL database in form of SQL DDL statements:

The resulting script should be improved before loading into MySQL as follows:

The data can also be exported via Microsoft SQL Management Studio as follows: right-click on the database, choose ‘Tasks’ menu, ‘Export Data’ item. Go through the wizard and choose ‘Microsoft OLE DB provider for SQL Server’ as data source, ‘Flat File Destination’ as the destination. After the export procedure is completed, all data is exported into the required CSV file.

cast( as varbinary(max))) as varchar(max)) as

Note, this trick doesn’t work on large binary information (1MB+) because the query runs into the infinite hang. The resulting CSV files are imported into MySQL database via MySQL import tool.

The steps above are proving that database migration from Microsoft SQL to MySQL could be a difficult procedure requiring a lot of efforts when doing it manually. It can cause data loss or corruption as a result of the human factor. Fortunately, there are special tools to automate the entire process of database conversion. One amongst these tools is MS SQL to MySQL by Intelligent Converters.

The program provides all capabilities required for this kind of converter: