What You Should Know About India’s Digital Currency e-Rupee

by sam
in Business
0 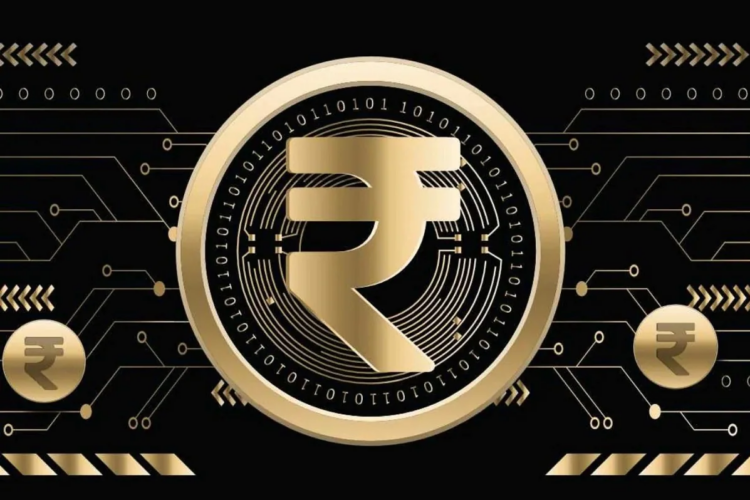 The RBI announced that the first Digital Rupee pilot in retail would start.

The Reserve Bank of India (RBI) declared that the first retail digital Rupee, or e-rupee, a pilot would begin on December 1.

The RBI collaborates with four banks in New Delhi, Bhubaneswar, Mumbai, and Bengaluru. These banks are the best State Bank of India, Yes Bank, ICICI Bank, and IDFC First Bank. The RBI said the pilot would only apply to the closed user group’s participating consumers and merchants (CUG) at the start.

What is Digital Rupee, often known as the e-Rupee?

(RBI) Reserve Bank of India, the e-Rupee is a digital token that may be used as legal tender. Unlike cryptocurrencies, the digital Rupee is available in exact amounts as paper money and coins.

How will Digital Rupee function?

Customers and merchants would get the e-Rupee, also called the digital Rupee, via intermediaries like banks, according to the RBI. Users can utilize e-Rupees using a digital wallet offered by approved banks and save on their mobile phones or other devices. The central bank also verified that digital Rupee transactions might be made from one individual to another (P2P) and from one individual to a company (P2M) (P2M). Users can pay with an e-Rupee in shops by scanning QR codes, much as they do while shopping online.

“The e-Rupee, like real money, would guarantee trust, security, and finality.”

According to an announcement from the RBI, it will not generate interest and may be converted into other types of money, such as bank deposits. The pilot would also test the “robustness of the whole procedure of producing, distributing, and utilizing digital rupees in retail in real-time,” according to the RBI.

Future pilots will test various parts and applications of the e-Rupee token and its architecture based on what was learned from this pilot.

What is the list of eligible banks and cities?

The central bank declared that the digital Rupee would be made gradually. The pilot will begin with just four banks and four cities in the initial phase: State Bank of India, Yes Bank, ICICI Bank, and IDFC First Bank.

These cities include Mumbai, New Delhi, Bengaluru, and Bhubaneswar. The RBI said four other banks, including Bank of Baroda, HDFC Bank, Union Bank of India, and the Kotak Mahindra Bank, would join the pilot. The service will eventually be offered in many Indian cities, including Guwahati, Hyderabad, Ahmedabad, Gangtok, Indore, Kochi, Lucknow, Patna, and Shimla.

The facility will be utilized in other parts of the nation. We are still determining when the formal launch will take site. The RBI said the pilot might be made over time to cover other banks, users, and locations as required.

For a long time, the Reserve Bank of India (RBI) has discussed issuing a digital rupee. On December 1, certain users can pay using an e-Rupee. The central bank’s primary objective with the digital Rupee is to implement the CBDC (central bank digital currency) shortly.

6 Ways to Make Your Car Detailing Business Stand Out

How much do outsourcing services cost for different call centers?

How to Check Your Credit Score

How to Watch Sports Online for Free