How to Create a Salad Bowl for Your Various Cloud Drives? 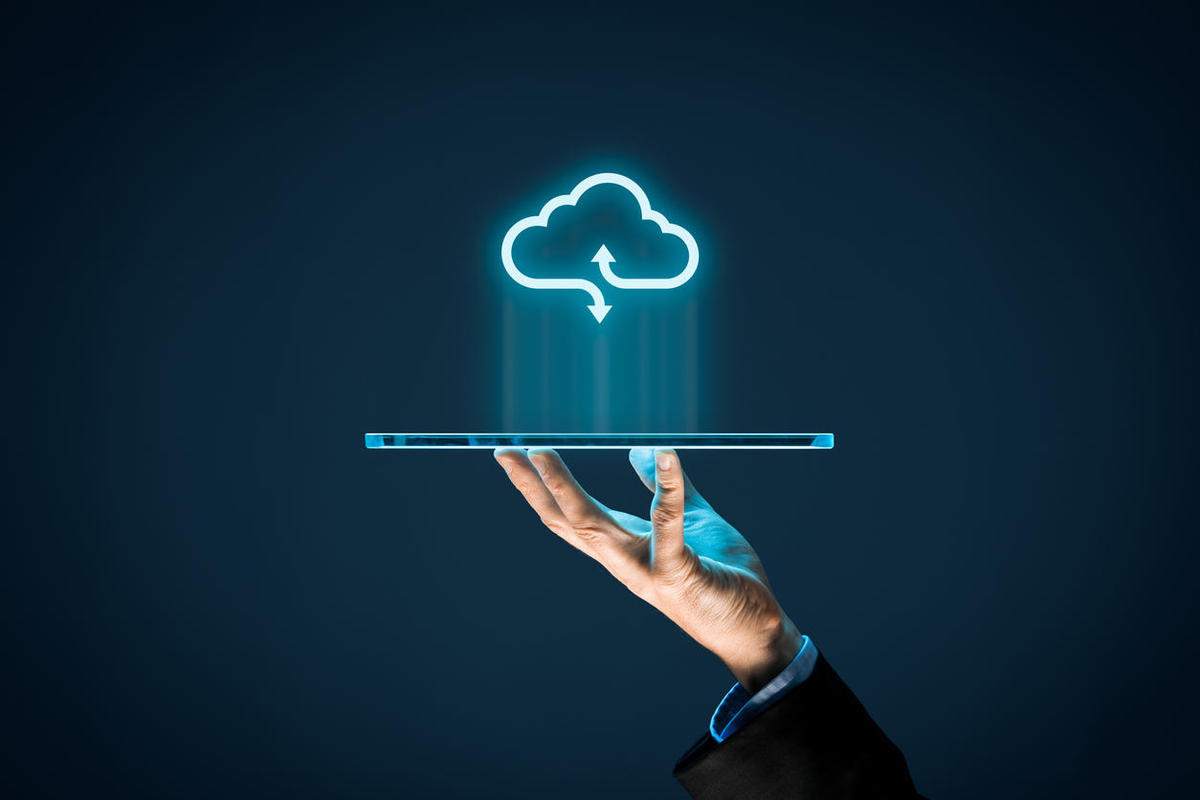 In the wave of the COVID-19 epidemic sweeping the world, online schooling and online work have become an indispensable part of everyone’s daily life. In this passive situation, cloud storage has gradually come into public attention. And with the support of various cloud servers, both learning materials and working materials have escaped from their original storage channels, getting rid of the limitations of local drive and moving towards the unlimited cloud.

But while gaining the thrill of releasing the local storage space, everyone will instead face the dilemma of continuously migrating data between multiple cloud drives or multiple accounts of the same cloud. Even so, everyone will always have her or his own preference. For that preference, each individual will think about how to realize the one-click transmission of data from other clouds to the favorite one and how to realize one-click data migration between different accounts of the same network disk?

When faced with these problems, MultCloud, as a multiple cloud storage manager, has served as an online salad bowl, enabling data transmission between different clouds or even different accounts of the same cloud.

MultCloud supports multi-task mode, it can create 100-file transfer tasks, minimize the time and operation process of data transmission between clouds or accounts.

Monthly, MultCloud users have 30GB free data traffic in total to transfer or sync data between cloud drives, and the minimum size of the file being uploaded in MultCloud is 1GB.

How MultCloud provides a comprehensive migration service for cloud data?

As a cloud management server, MultCloud will neither synchronize local files nor store any personal data in its cloud, it only transfers and synchronizes the file and folder based on existing cloud drives.

The Guest Access feature of MultCloud is also an advantage worth mentioning. This feature allows users to automatically generate accounts and passwords without going through registration and mailbox activation.

MultCloud can display the size of the cloud memory added by the user. Only the memory size of some clouds can be displayed though, this function can still meet the timely management of cloud data of the most to release enough memory to reserve for more important data.

6. Data transfer and sync between clouds

Cloud Transfer can carry out the overall transfer of folders between different cloud drives and different accounts of the same cloud.

The Cloud Sync can synchronize the data of files between two clouds and between different accounts of the same cloud. One thing to note is that this process is not performed in real-time.

Besides, two-way sync of data between two cloud drives and two accounts is also supported by Cloud Sync.

What have to be mentioned here is that, whether it is Cloud Transfer or Cloud Sync, MultCloud can achieve instant data transmission and synchronization and scheduled transmission.

Another thing worth noting is that the Transfer and Sync have data filtering function, which can filter the migration of unimportant data between clouds.

8. Notification by emailing after task completion

Based on the non-real-time nature of data transmission, MultCloud can set email reminders before tasks created, which can automatically remind users that tasks have been completed after transmission and synchronization are done.

So much for this review, I hope it can help everyone in need, and I hope everyone during the epidemic can use MultCloud to create a cloud server Salad Bowl, to a better school and a better work as well.