by Patrick Walton
in Entertainment
0 Did your fantastic digital media collection got quickly replaced by Netflix?

Did you forget about your favorite movies and let a third-party streaming service rule what you watch daily?

Before your amazing media collection gets lost in dusty hard drives and old computers — it is time to make good use of it. It is time to stream it! And the best way to do this is by setting up your version of Netflix.

In this post, we’ll briefly describe how to stream your media collection. We’ll show you what you need the set up a server in terms of software and hardware. With Plex and a hosting VPS service, you’ll be able to go anywhere on earth, with any device, and grow and play your movie collection as you go.

1. Streaming: From Server to Client

On a basic level, the Live Streaming, Video on Demand (VOD), and other streaming applications use the client/server, communication model. The servers provide the streaming resources and services, while the clients request for these services.

To stream your media collection, you would also need to think: client and server.

Although it sounds sophisticated, streaming is not that complex.

In a nutshell, streaming is the continuous transmission of audio/video data from the server to the client. In streaming, each data packet sent by the server contains a piece of the multimedia data in sequential order. When the client receives this data, it interprets it as it comes— in one flow.

When streaming, if the current position of played video/audio is the same as the buffer (loaded content), the image would look paused and with low quality. 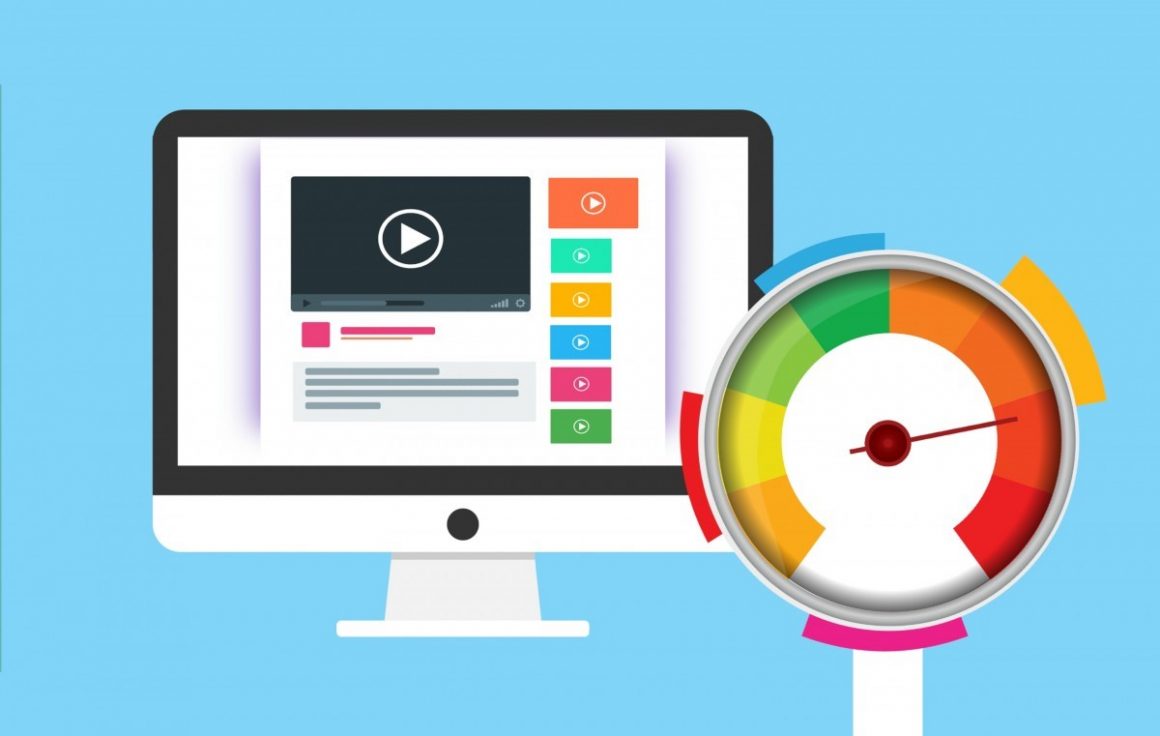 Most streaming users are probably clients and have never been servers.

And this is because, usually streaming server needs extra powerful resources (CPU, Memory, Bandwith) as compared to the client, to be able to deliver simultaneous streams of multimedia data to many users.

2. The Best Software To Stream your Media

There are many ways to stream your stored media collection. For example, streaming from a macOS server is excellent for other Apple devices— mac devices have a reputation for collaborating well with each other. A mac server would deliver seamless streaming with Apple devices, but it has a hard time streaming with non-Apple devices.

In the same case, you could stream content with Windows OS server to client devices with compatibility like Xbox One, but it would be challenging to stream with non-Windows clients

Plex is the recommended streaming software for your media. It is free, easy to use, to install, and it is compatible with a long list of devices.

Plex also provides free ad-supported media streaming. You can watch thousands of movies and TV shows for free. But it does not offer paid Video On Demand or live streaming as other popular streaming platforms would, such as Netflix.

A. Plex is free. Plex’s approach to streaming is different. Although Plex also hosts thousands of free movies and TV shows, it is its software that people are looking for, and the best of all is that it is 100% free.

B. Plex interacts with your media. It lets you organize your media and create libraries. Plex automatically downloads subtitles, movie posters, includes movie descriptions (such as date, actors, directors, etc). Its navigation platform is similar to Netflix.

That means that you can create your own internal media streaming library in your on-premises network and connect your home-based smart TV, your mobiles, and computers. You can also configure it to allow remote devices from the Internet to connect and stream your media library.

The second way to run Plex Media Server is via a third-party hosting service. With a Plex hosting service, you are outsourcing everything that deals with the server (except Plex configuration such libraries, content, etc.)

If you have advanced computer skills, a powerful server, and fast Internet, you can deploy a Plex Server on your premises. If you are the only one streaming from your home server, any modern computer will work as a server, but when many friends are streaming movies from it at the same time, you would need a powerful and fast CPU computer.

For deploying Plex on-premises, you would need the following:

1. You can deploy the Plex Media Server on OSX, Windows, Linux, or FreeBSD.

2. For CPU, you need at least an Intel Core i3 or faster. 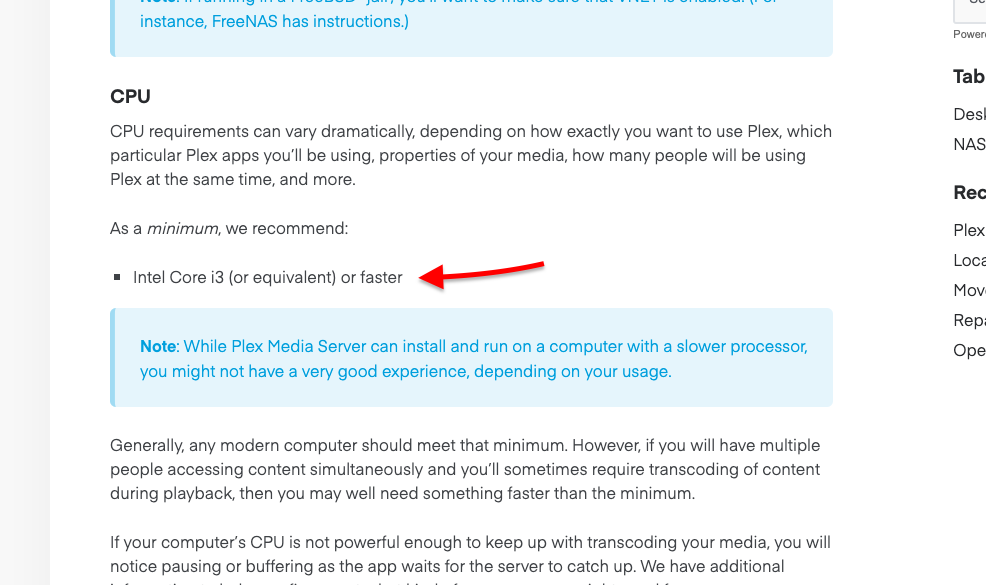 3. You can also run Plex on a NAS device. A NAS (Network-Attached Storage) is an excellent choice for housing a massive amount of content. But also consider that NAS devices don’t usually have good CPU and memory, so when many people are streaming from it, the image will start looking paused and bad.

4. Install Plex Media Server. Once you download Plex to your server, installing and configuring Plex should be straightforward. If you are accessing Plex from the web, make sure to configure port forwarding on your router.

Deploying Plex Media Server on-premises has its advantages — you can have more control over the server and optimize it as you like. But it also has its disadvantages — you need to have the proper resources and skills to deploy and maintain it.

In other words: The managed services model is when you fully outsource the responsibility of deployment, maintaining, and optimizing an IT process or application such as the Plex Server to an online third-party.

The Plex Hosting Provider will deal with the application deployment, maintenance, and management of the Plex server. Additionally, these providers include apps to enhance the whole experience. For example, you can find VPS Seedboxes + Plex, which are optimized for torrenting and streaming at the same time.

A VPS Seedbox + Plex gives you the following benefits:

To stream your media collection, you need to think about server and client. The client should be easy. Nowadays, even smartphones can play live media streams perfectly, as long as they have a decent Internet connection. But servers can be more challenging and complex to set up.

Streaming servers are usually powerful and rich-resources machines that are capable of delivering streaming media to simultaneous users. Setting up your on-premise Plex server with a modern computer should be ok, as long as there is only one user streaming within the home network.

But for more convenience and additional functionality, Plex Hosting services will deal with the responsibility for Plex server deployment and maintenance. Additionally, some services like VPS Seedbox + Plex will allow you to store your media collection on the cloud, build it up and play it anywhere.

How to Hide Photos on Your iPhone & iPad