Read This Before Using Google 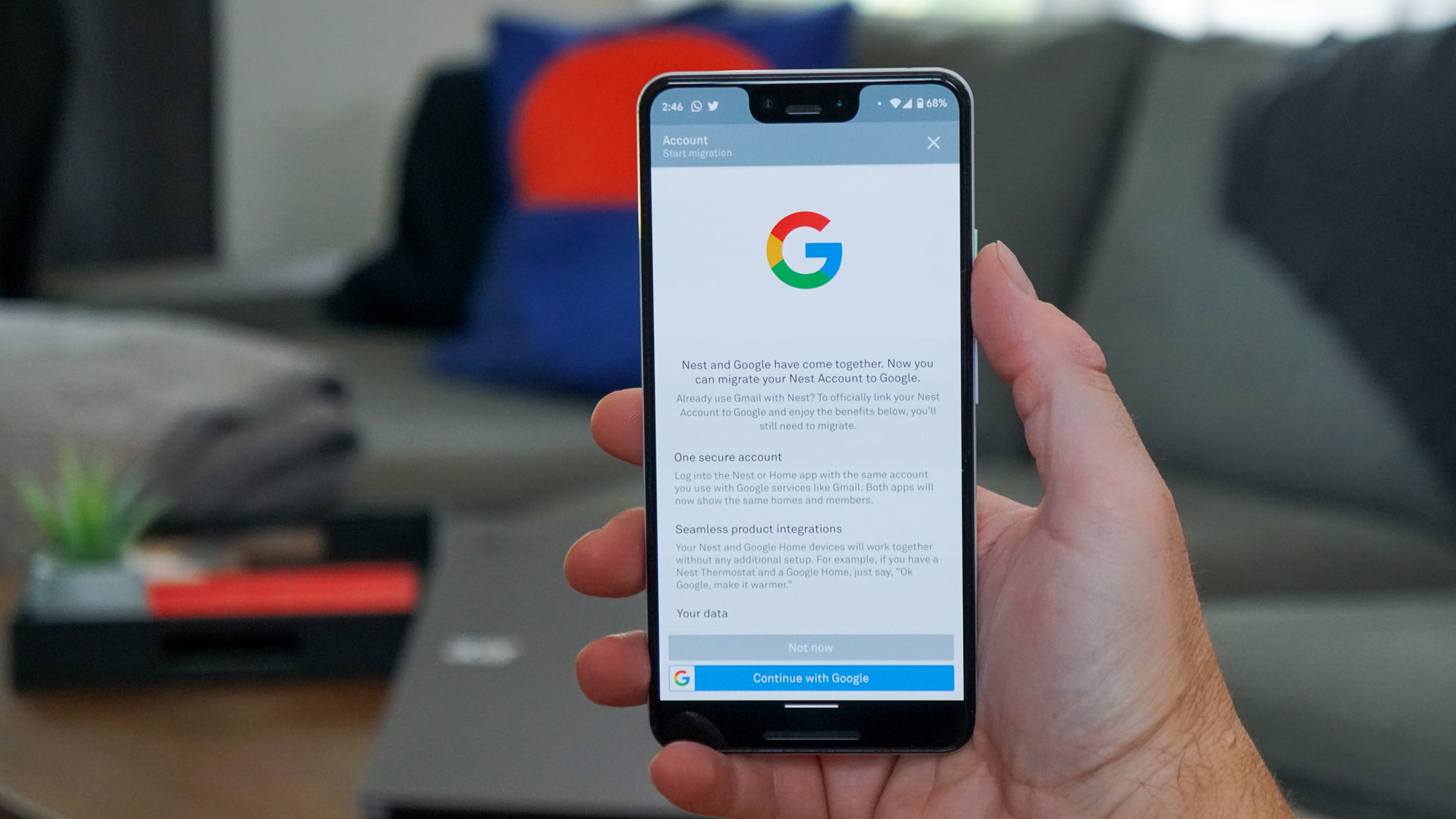 Google’s market presence is the stuff of Silicon Valley legend, on par with Amazon, Facebook, and Microsoft. But with that fame has come a host of consumer concerns and even government antitrust lawsuits. It brings up the question of whether we should allow one search engine to become the sole gateway to the web.

Google’s search service contains a hidden cost: It mines users’ data to target them with ads. In addition, sometimes this data stored by Google has been leaked to third parties, who can exploit it to steal identities and other mischief. In the long term, users can end up building quite a profile, spelling out personal metrics like age, gender, orientation, family connections, location, and much more, which is then owned by marketers.

Google has been accused of censorship. In many cases, marketers objected to their ads being placed next to controversial topics, so those topics get expunged from Google’s index. In other cases, Google has censored based on the request of various governments around the world, some of whom have a less than desirable human rights record.

Google has also been singled out as a monopoly in the EU and US. At several points, antitrust actions have ruled that Google is maintaining too much control over the Internet, between an operating system,  a web browser, dozens of content portals on the web, and its search together. It’s too easy for such a large corporation to abuse this power.

On the social discussion site Reddit, a forum at ​​/r/degoogle has formed which has cataloged public distaste for Google’s business practices. This is the latest development in the wave of consumers looking for Google alternatives.

For example, Google censors adult content considerably. Yes, you can still find adult content through Google, but it tends to bias results against it unless you were really specific. By contrast, Hot.com is a new search service that serves only adult results exclusively, even for the most innocent query. Hot.com does this with a pledge to not mine user data nor track their activity, functioning as a sort of automatic incognito mode.

Others have expressed wariness of Google’s search index. Certain sites and topics tend to be blacklisted while its algorithm favors its own commercial interests. To answer this, search engines like HotBot have touted their own search indexing as an alternative. To be sure, the same query typed into HotBot and Google will produce radically different results. HotBot’s search results are just as good, and free of Google filtering.

Then there are the privacy complaints. DuckDuckGo has answered this call, with a search engine that scrapes other indexes for results, but performs this search anonymously without filtering results and without tracking users’ data. DuckDuckGo is the most frequently recommended alternative to Google. It’s interface is clean and user-friendly, showing you can stay in business and still not be so greedy with user’s privacy.

History has shown that no monopoly lasts forever. Even the almighty Microsoft lost its grip on the market when it didn’t move to the mobile platform quickly enough. Google never demonstrated the kind of strongarm tactics that the more abusive monopolies take, but has become an unwieldy juggernaut anyway through mass consensus. Nobody knows what to do with online search because forty years ago the concept didn’t exist.