Is It Possible to Recover SQL Server Data After a Ransomware Attack? 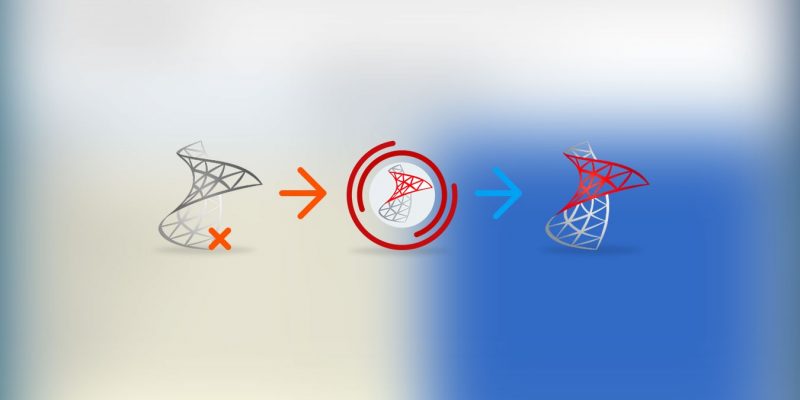 Unfortunately, sometimes the full data recovery is impossible. First, it is necessary to download the demo version of Recovery Toolbox for SQL Server (https://sql.recoverytoolbox.com/) and choose the file which needs to be recovered to retrieve all of the lost data. Then the program will analyze the necessary information, and you will get a precise answer to your question. 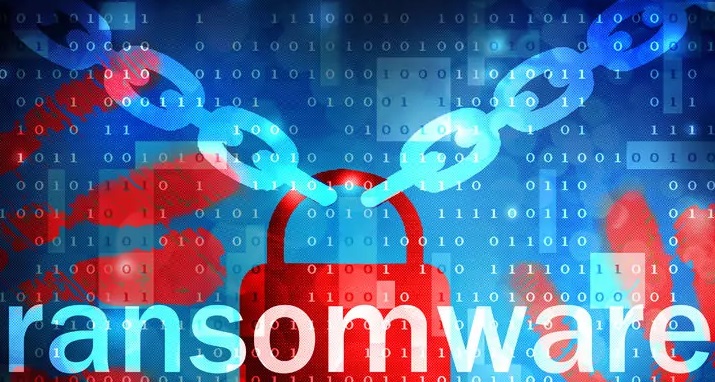 Note: It is important to remember that most often, viruses don’t encrypt the whole file. Usually, they change a header or its beginning due to its large size. That makes it possible to recover the data configuration and almost all the information which was damaged by the attack. 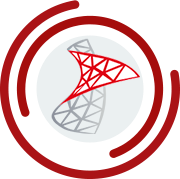 Currently, the problem with different viruses that encrypt users’ files to steal money is a critical global issue. The beginning of such infections was WannaCry that was created more than two years ago. Then different versions and modifications of the WannaCry virus began to appear.

What should you do if such a program attacks your files? The possibility of decrypting it is minimal, even if you decide to pay for it. There is only one way out—you have to find a workaround and then do the following:

Is there a useful software that can help? Can Microsoft solve the problem? NO. It can’t repair MDF files and restore SQL Server.

Thanks to Recovery Toolbox for SQL Server, you can recover all of your data or at least parts of it. It will be taken from such files as MDF, which are stored in the database of Microsoft SQL Server and were broken or stolen by viruses. So, it’s necessary to know how to repair MDF files.

The MDF File Recovery After a Ransomware Attack

It can help when files were encrypted but not entirely. Almost always, a virus encrypts the first part or file headings, as they are of considerable size. You can use Recovery Toolbox for SQL, and it will help. The algorithm conducts the analysis of all the data pieces, its structure. After that process, the program will create the original data structure again, and it will be possible to repair MDF files and SQL Server data.

But fortunately, the way out exists: it’s possible to get the latest version of the SQL Server database from the backup. But in some cases, it can’t be restored with this technique. Also, what should you do if the virus was also able to decrypt the backup?

Do Ransomware Viruses Have Bugs? 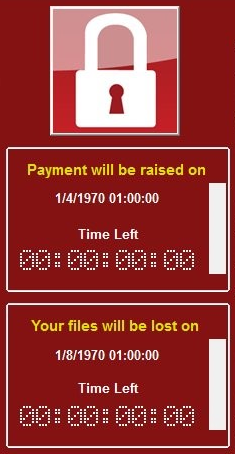 The ways of spreading bugs are:

As for viruses, they are programs too, and they also can have bugs and vulnerable places. Furthermore, ransomware viruses are not an exception. Their main task is to be able to encrypt a significant volume of different files.

Moreover, it has to take very little time. The process is quite simple for small files, for example, from Word, PowerPoint, and the like. It takes only a few seconds to encrypt such data.

But what if a virus tries to encrypt a large file, for example, a FoxPro database. In such a situation, it damages only its beginning, then continues to encrypt other data that are on a disk or in a folder. Moreover, this function gives some hope.

As for Microsoft SQL Servers, they store their data in NDF and MDF files, which are huge. Their size is usually measured in gigabytes and even terabytes. Furthermore, to save such extensive files, users have disk storages with a significant volume. More often, they are based on RAID controllers. Such files have a little header in their beginning. Then there is a considerable amount of information that is used to access the data and so on quickly.

Usually, such viruses damage data that is kept in NDF and MDF files. However, the data itself, which is stored in files, are not encrypted.

There is an earnest question about how to read all the data and its blocks if all the information is not already available because the virus damaged it. This problem can be solved with the help of sophisticated tools.

Then it’s necessary to find a tool that will be able to analyze files with MDF or NDF extensions. It can be a particular service, utility, and the like. Such devices also can help when the information was damaged not entirely, but by parts.

The best solution is the utility Recovery Toolbox for SQL Server, which was created more than ten years ago. The utility (https://sql.recoverytoolbox.com/) can restore any information from the first versions to the most recent ones.

SQL Server Database Recovery after an Attacked by a Ransomware Virus

Recovery Toolbox for SQL Server was created only to restore damaged Microsoft SQL Server databases—that’s why it contains a minimum number of different settings. It looks like a step-by-step assistant. Every stage means a simple step that a user will perform. They are as follows:

In the beginning, Recovery Toolbox for SQL Server needs time to analyze the database of SQL Server, which was encrypted. The period depends on file size and data difficulty. Even if a user has a good server, it may take almost the whole day for analyzing files, which are about from 1 to 5 terabytes.

Later, when the data is repaired in the file, it is shown to a user in a format of lists and tables, which are in Recovery Toolbox for SQL Server. Then it’s necessary to look through all the information.

If the analysis is successful, the 2nd page of the programs won’t be empty. In other cases, you will not need to pay for this because there is nothing to view; the demo of the utility is free.

In case of success, choose how the data will be saved:

Note: Sometimes, it’s possible to lose data parts after an attack, sometimes even the data integrity is damaged. That’s why there is a minimal possibility that Primary and Foreign keys will help. It will be apparent if the Primary or Foreign keys start executing SQL scripts after the data import into a database. In such cases, scripts won’t be completed, or it will be done with errors.

The sequence is a file Install.bat. It will appear in the folder, which contains other scripts SQL. Then select the parameters necessary, including server name, a database one, and a password in a command line. Sometimes it’s required to run it a few times repeatedly, which will ensure that all the data is appropriately imported.

How to Repair SQL Server Data and MDF Files

If a virus attacked files, it’s possible to recover the vital information for free. The algorithm of how to repair SQL Server is as follows:

All you need to know about WordPress Hosting

How to Wells Fargo Login details in 2022