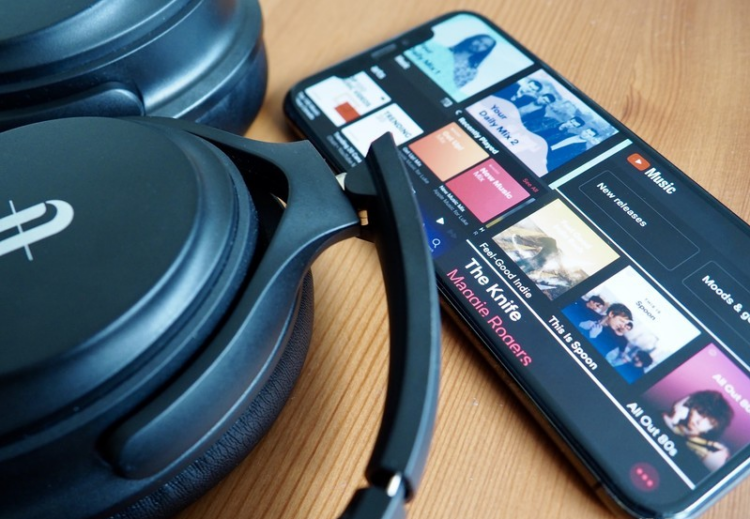 Consumers and advertisers were reverting to pre-COVID behavior. After musicians held back on releasing new material early in the year, new releases were up 12 percent in Q3 compared to Q2, aided by Taylor Swift’s new album and BTS’s newest ‘Dynamite.’

Swift established a new record for the most first-day album streaming by a female on Spotify in June, while BTS had the most extensive worldwide first-day for a song in 2020 with 12.6 million. At the same time, K-pop girl group BLACKPINK’s rising popularity saw them become the second multiple subscribed music act on YouTube the previous month, after amassing eight million new subscribers in three months.

At the time of writing, their new total of 48.8 million followers surpassed DJ Marshmello’s 48.7 million but remained behind Justin Bieber’s 57.2 million.

The entire revenue of €1.97 billion (AU$ 3.2 billion) was up 14% year on year and 5% yearly. The plurality of this revenue was generated by subscriber income, which increased by 15% yearly to €1.79 billion ($2 billion). Other factors included the launch of services in new markets such as Russia, as well as a higher-than-expected return to its ad business of €185 million ($307 million) – a 41 percent increase over the last quarter and a 9% increase year on year, driven by its podcast and Ad Studio channels. 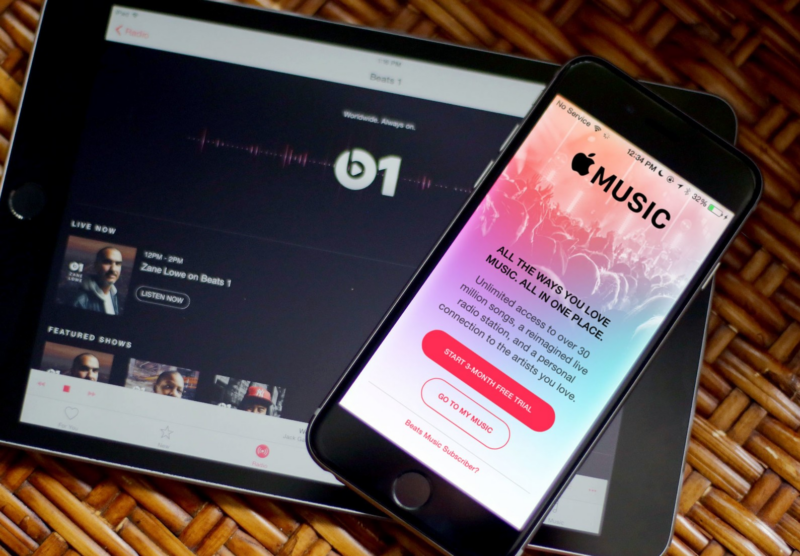 According to CEO Tim Cook, Mac also set a new all-time high as more stay-at-homes utilized its devices.
He described the fiscal year as “marked by adversity-driven creativity.” Apple produced $64.7 billion in revenue in the quarter, with 59 percent of sales coming outside the United States.

It made no mention of the amount of Apple Music subscribers. However, overall paid subscribers for all of the services division’s products increased by 35 million to 585 million, with 600 million predicted by December 31. Apple Music’s most recent announced figure was 60 million, placing it second best to Spotify, with Amazon Music at 55 million in January of 2020.

On October 30, the tech behemoth unveiled its long-awaited Apple One bundled subscriptions for music, TV, games, and iCloud storage beginning at $15 per month. It is offered in 100 countries, although only Australia, the United States, the United Kingdom, and Canada have the Premier plan, including more storage and subscriptions to Fitness+ and Apple News+. 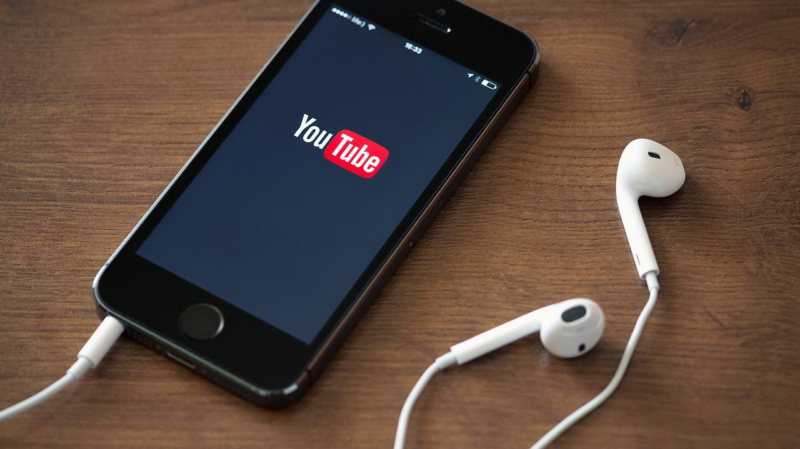 According to Alphabet CEO Sundar Pichai, YouTube Music reached 30 million subscribers in the third quarter, with five million on free trials. When Alphabet reported its Q4 2019 earnings, that amount was 20 million. Alphabet did not break down revenue from YouTube Music. Subscribers to YouTube Music can do so through the app or YouTube Premium, including access to paid-for YouTube Music.

YouTube generated $5 billion in ad revenue (up 32% yearly). However, subscriptions and movie rentals would have generated more significant revenue. Google Play was shut down in October to make room for YouTube Music, but the transfer was anything than smooth, prompting some consumers to announce that they would switch to another provider.

The spat between YouTube and the music business over its licensing rate escalated after US analytics firm Pex revealed that the site depended more on music than ever before in the middle of the year. Music accounts for 5% of its content but 22% of views, a 2% increase over the previous year.

According to a Roy Morgan projection for June 2020, of the 12.7 million Australians who stream music, 8 million use Spotify (increasing 4.4 million or +122 percent since 2017). YouTube Music (including Google Play Music) has 5.5 million Australian users, with Apple Music and SoundCloud coming third and fourth.

What is a CDN? How CDN works