by Patrick Walton
in Games
0 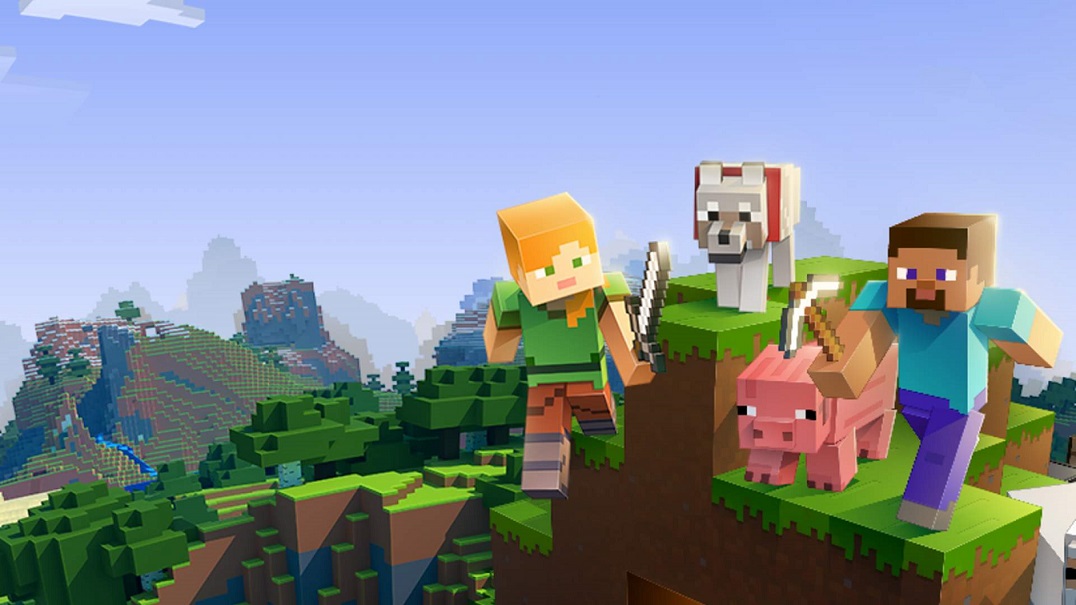 Minecraft is one of the best online games in this generation today. The game is more than block building is more than just building blocks and making a virtual reality from your imagination, but it has other cool and out of this world features that a gamer would truly love.

As of today, Minecraft holds the record of being the best-selling online game in the market. The game will not be going away anytime soon. Most Minecraft gamers say that the game is addicting and fun to play even solo.

Minecraft is a customizable game where a player can do and create whatever they want from the figment of their imagination. There are tons of features that players can avail, including fun Minecraft mods. To install Minecraft mods, read on below in this article and know how to get the best mods in the game.

Before you do any downloads or installations, take precautionary measures first, especially your computer or laptop. Make sure you have made a system check on your computer and have enough space for you to download your Minecraft mod.

Also, you should know how to install Minecraft mods. Even if you haven’t done any mod installations yet in your whole Minecraft experience, do your research about installing mods. But don’t worry, because this article will also show you how to do so.

How to Install Minecraft Mods on Windows and Mac PCs

There are various ways to download and install Minecraft mods. However, the easiest and most convenient way to do so is to get Forge. Forge is an application that lets Minecraft gamers download their favorite Minecraft mods with no hassle.

To download Forge, you need to go to their official website and get the recommended software version for your computer. You can also opt to get the latest version of the software, but for a heads up, there might be a lot of unresolved bugs when you run the mods.

After that, you can now download your most wanted Minecraft mods from the most reliable source. An example of a reliable mod source is CurseForge, and it has hundreds of fascinating mods that you can choose from. But bear in mind that not all Minecraft mods are compatible with Forge, so you need to choose properly.

Next, transfer the mod file to the Minecraft folder and then run Minecraft. Make sure that your Forge account is up and running because if it’s not, there’s a tendency that your mods will not play properly.

How to Install Minecraft Mods on Xbox One and PS4

Minecraft mods are not available for Xbox One and PS4– in a technical case. However, users can get addons when playing the game on either of the gaming consoles. Unlike mods, the addons are free, and it is not that heavy compared to PC files.

You need to navigate the store option when downloading and installing Minecraft on your Xbox One or PS4. Once you have chosen your mods, you can check out. After that, your add on is now ready to use and play. As easy as that, you can now play Minecraft with your favorite and newly-bought mod!

How to Install Minecraft Mods on Android and iOS

Handheld devices also do not allow any direct mods, but you can get it as an add on by getting it from third-party apps such as Minecraft PE, Addons for Minecraft, or BlockLauncher.

Install either of those third-party apps on your mobile device and follow the guide instruction written on the app on how to install the software. After that, search for your desired mods. Once you have your mod, click Install, and it will be automatically applied to your Minecraft game.

Minecraft mods make one’s Minecraft gaming experience more fun and enjoyable to play every time. The mods are created by the developers for gamers to be more open in their imagination in the world of Minecraft. Check out some cool mods today and upgrade your gaming experience to a whole new level!

Top 11 Best Bluestacks Alternatives You Must Try it Out (2021)