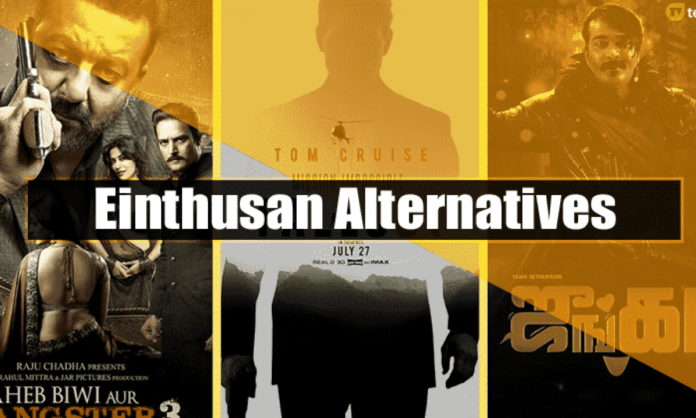 Fans of Hindi films and Indian regional films such as Tamil films and Telugu films can be found all over the world.
Einthusan is a website where you may watch South Asian movies if you live in an Asian country and want to watch Tamil and Telugu movies.

Einthusan is a well-known website for watching movies online. Movies can be viewed in a variety of languages, including Tamil, Telugu, Hindi, Kannada, Bengali, Malayalam, and Chinese. Einthusan Hindi movies collection is a treasure for anyone wishing to view underappreciated Hindi movies that are not widely available on other websites. It is a website where you may view free movies, and if you prefer an ad-free experience, you can purchase a subscription for a one-time fee.

Despite the fact that the Einthusan website (Einthusan. tv) states, “Our collection consists of approximately 4000+ legally licensed content from 9 regional languages of India,” Einthusan has been accused of hosting copyrighted content. This is why it has been prohibited in various countries, including India.

Einthusan lies in a legal grey area, and as a result, the website may be restricted in some locations. Several people have reported their concerns regarding “Einthusan not working.” This is primarily due to regional ISPs blocking the website due to legal reasons. If Einthusan isn’t working for you, you can try the Einthusan alternatives we’ve listed below. 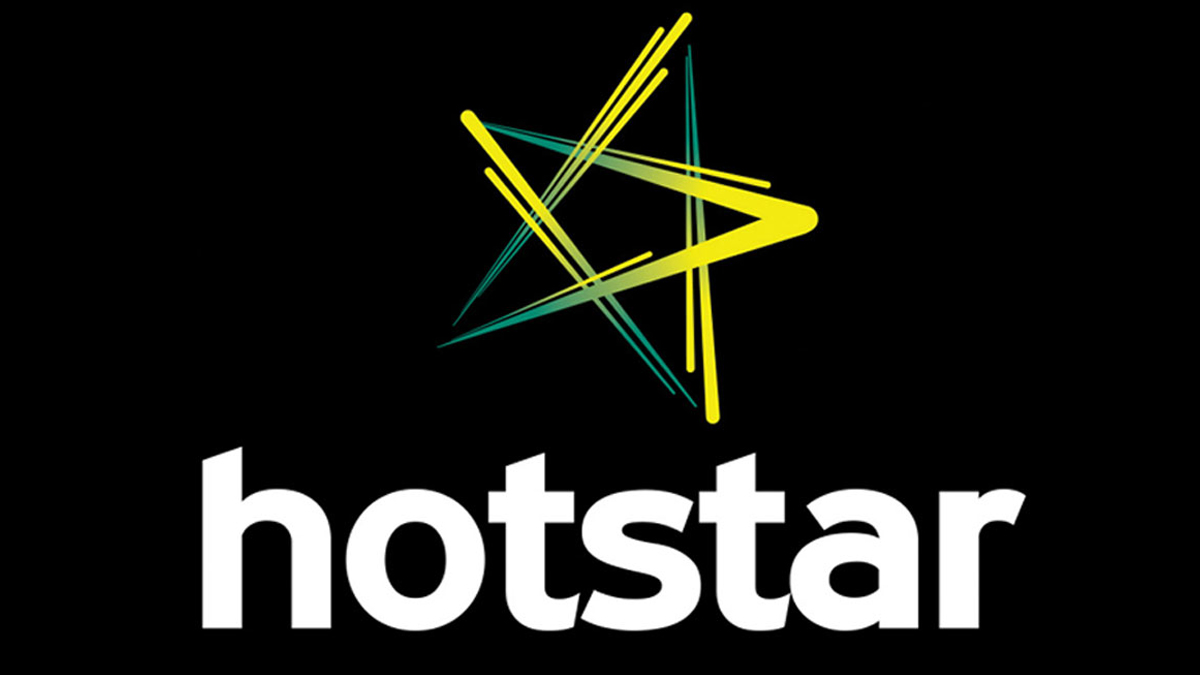 Hotstar, like Einthusan’s Tamil and Hindi movie collections, features a vast selection of movies that you may watch for free. For individuals who want to binge watch movies on their smartphone or tablet, the streaming website now provides Android and iOS apps. Furthermore, Hotstar is entirely legal and offers a vast collection, even in its free part. 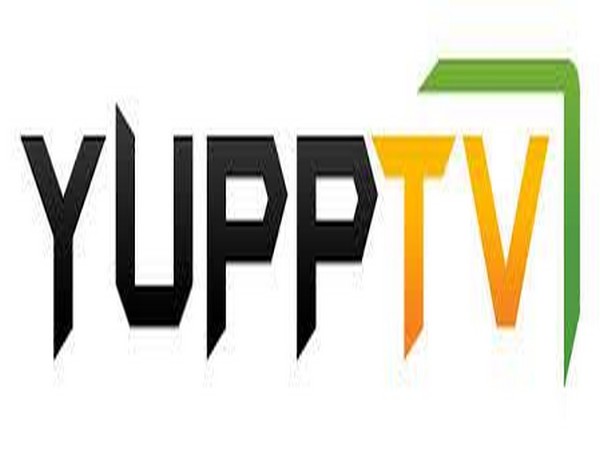 YuppFlix is another movie-watching service that is well-known for providing a big library of Hindi, Malayalam, Telugu, Tamil, and Kannada films. If you wish to watch movies for free, you can sign up for a 3-day free trial; however, if you like the website’s library, you can purchase a premium subscription. SonyLiv is a Sony-owned movie and live TV streaming platform that features a large variety of Hindi and South Indian films. There are numerous movies that you may watch for free, and considering the extent of its collection, it is a good alternative to Einthusan’s Hindi movie catalog. 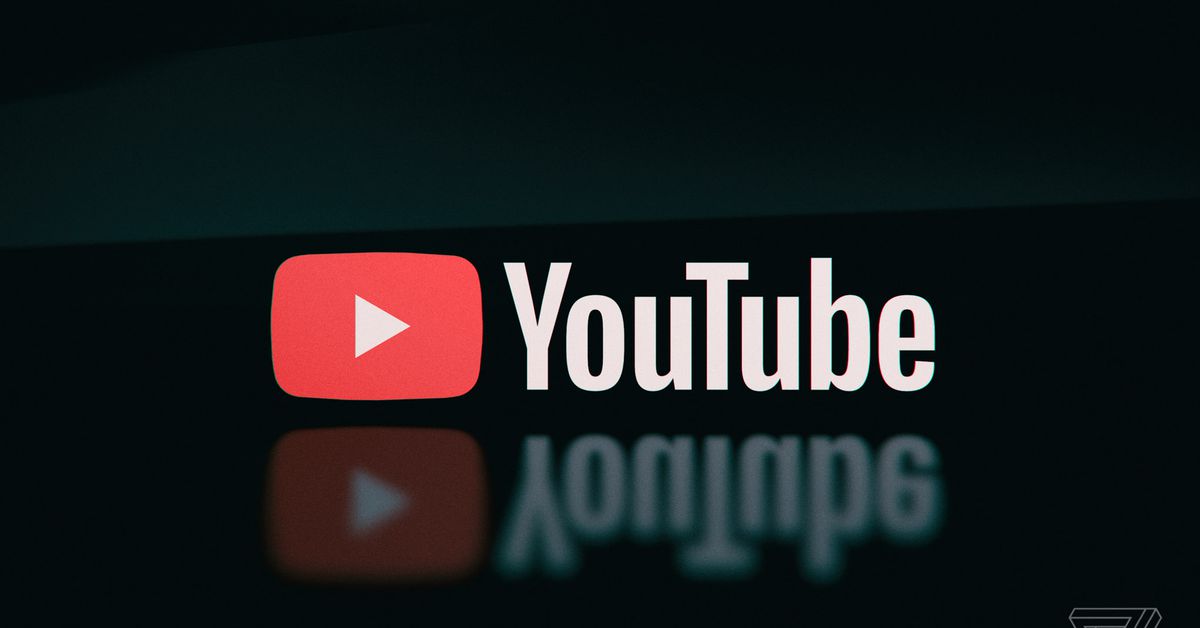 There are numerous channels on YouTube that legally host entire movies. Classic and superhit movies in Hindi and other regional languages such as Tamil, Telugu, Kannada, Punjabi, and Bengali can be found on such channels. If you’re a fan of Einthusan Telugu movies, you’ll be surprised to learn that you can watch some of them for free on YouTube. 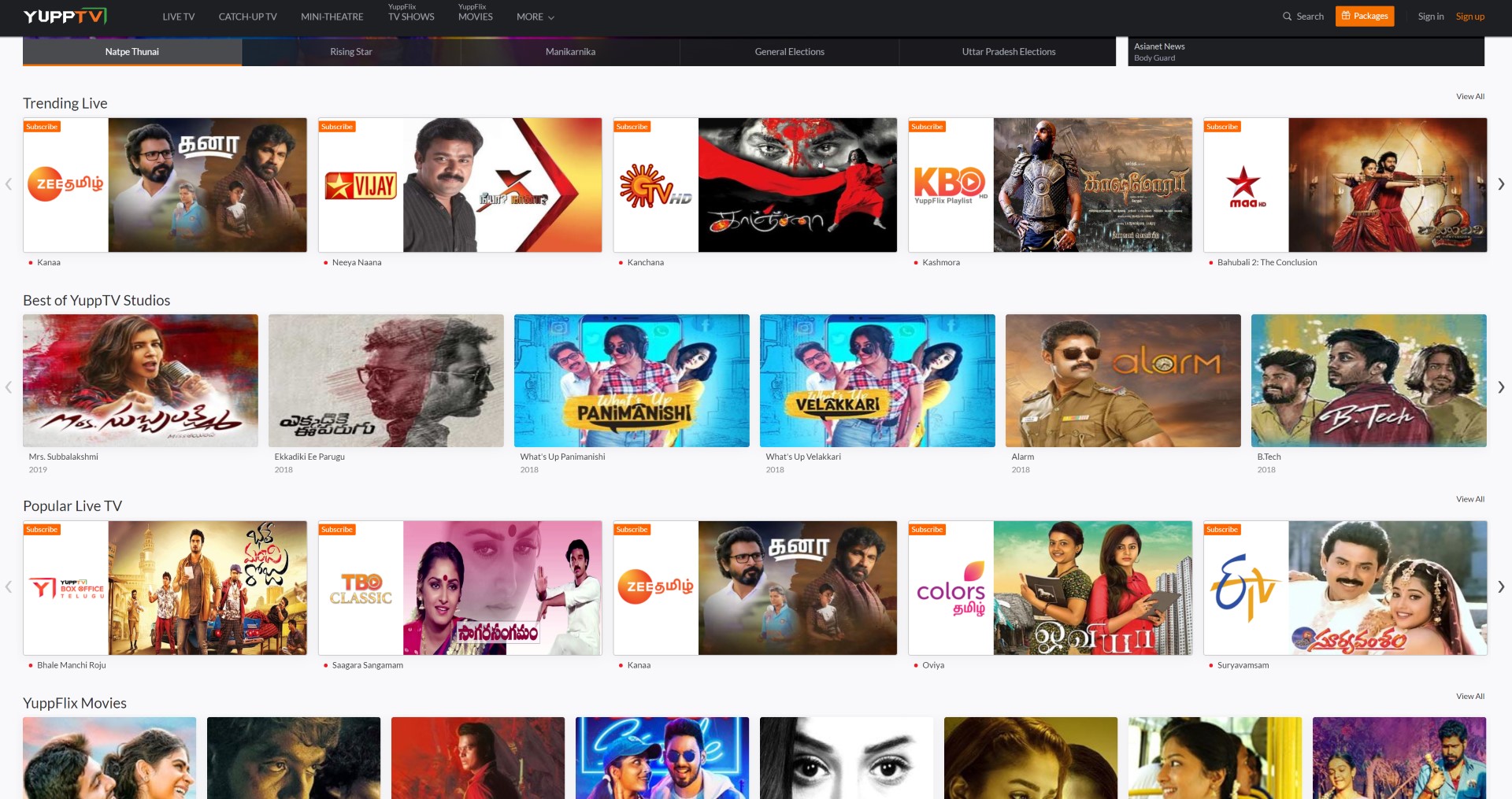 YuppTV is the place to go if you want to watch free South Indian movies. This service allows visitors to watch free movies for 90 days before purchasing a subscription. It has a vast selection of movies, television series, and live television stations. If Einthusan is not available in your country, YuppTV could be a good alternative.

Voot is one of the best Einthusan options for watching Tamil and other regional language movies in India, such as Bengali, Kannada, and Punjabi. This Einthusan alternative features a large library of movies, and the website’s user design is very pleasant. You may quickly search for movies by typing the title of the film into the search box. Voot also has a good selection of TV shows to binge-watch. BigFlix is another another excellent Einthusan alternative for streaming movies. Reliance BIG Entertainment owns this fully legal Einthusan alternative. BigFlix is one of the greatest places to watch Hindi movies online, with a large variety of Hindi, Tamil, Marathi, and Bengali films. One disadvantage is that it requires a monthly subscription, but there is a free trial available. Nonetheless, if Einthusan isn’t working for you, this is an excellent alternative. 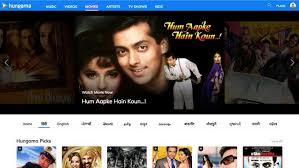 If you enjoy watching regional films, Hungama Movies is one of the greatest Einthusan options for binge-watching Tamil, Hindi, and other regional language films. This service, on the other hand, demands a subscription and you may only watch 10 minutes of a movie for free. It also provides consumers with a 30-day trial period, however this option is presently only available to app users. During this time, you can watch movies online for free or download them to watch later. 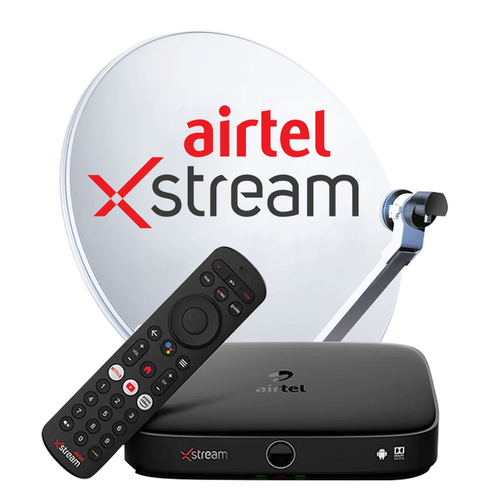 Airtel Xtreme is yet another streaming service provided by the well-known telecom Airtel. In comparison to other Einthusan alternatives for streaming movies, this one has less options and requires an active Airtel connection.
If you wish to extend the collection, you can purchase the premium edition of Airtel Xtreme, but you’ll have to pay for it. This Einthusan alternative provides Hindi films as well as films in other regional languages such as Tamil films and others. 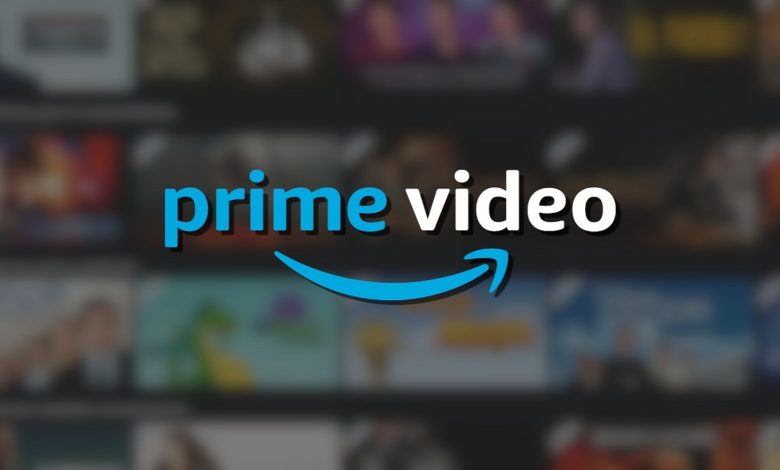 Amazon Prime Video needs no introduction in this list of free movie apps and websites. The retail giant’s streaming service offers a vast selection of Hindi and Tamil films. Amazon Prime Video is frequently regarded as one of the best Eitnhusan alternatives for individuals wishing to watch free movies online due to its extensive catalogue. If you don’t want to pay money, Prime Video also has a free trial.

You can watch movies on Einthusan without establishing an account, however there will be intrusive commercials.
You can pay a one-time charge to watch movies without advertisements. Once you’ve paid, the Einthusan login process is simple; all you need to do is input your credentials, which include your email address and password.
After successfully logging in, you can view movies without being interrupted by advertisements.

If you wish to view movies on Einthusan on your mobile device, you’ll be dismayed to learn that there is presently no app for it. If you search for the Einthusan app on the Google Play Store, you will find several mirror apps because the actual Einthusan app has been taken offline by the website for unclear reasons.

We do not advocate installing any of the bogus Einthusan apps available on the Play Store since these third-party apps may be infected with malware, posing a security risk to your device and the data saved on it. There are numerous third-party app stores that sell Einthusan apk, however none of them link to the official website.

If you search the internet for Einthusan downloading links, you will find a plethora of them, but not all of them are legitimate. Many websites falsely advertise themselves as Einthusan downloaders and bombard you with ads.
We strongly encourage our readers to avoid visiting such websites.

Is Einthusan a legal substance?

This is a difficult question because the website is prohibited in many countries, including India. A simple Google search yields numerous links indicating that Einthusan dupes users by charging them a one-time fee to watch stolen content. However, Einthusan advertises itself as a “100% Legal Entertainment” website having a database of 4000+ lawfully licenced content on their website.

As a result, there is no definitive response to the question “Is Einthusan legal?”