Effect of COVID-19 on the Global Economy 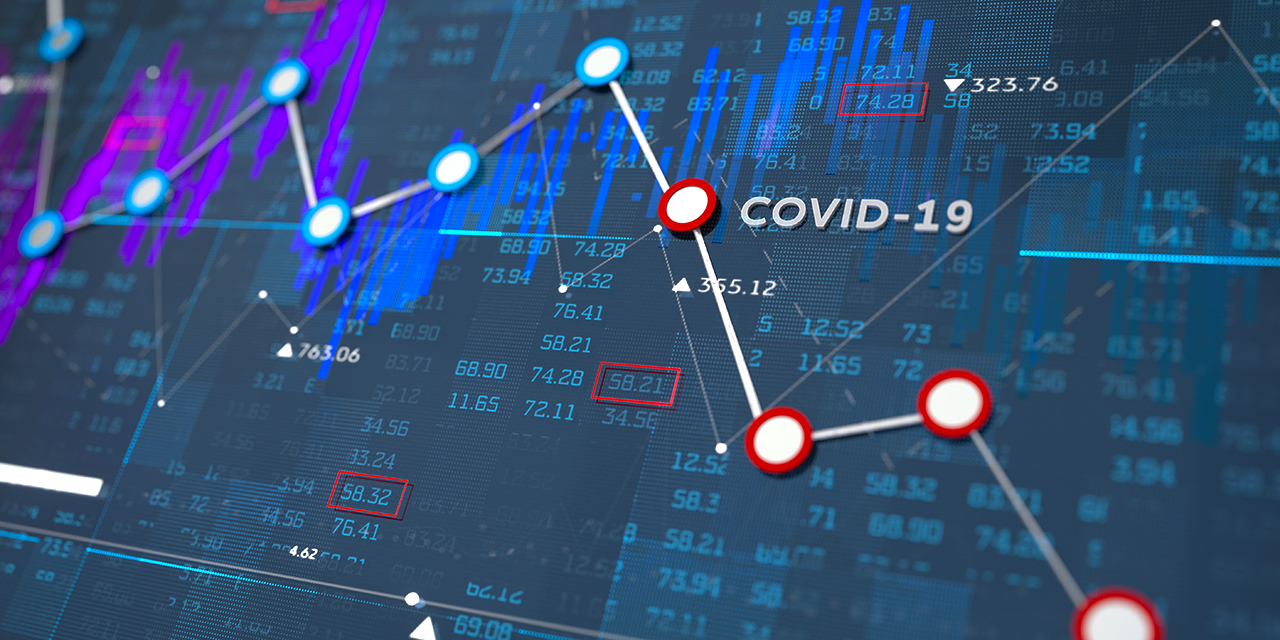 The spread of COVID-19 affected millions of people and brought their life to an end. Many people suffered through this pandemic, but the long term effects are going to bring the global economy down. The speed at which it spreads was alarming and the economic activity got a sudden stop. The government performed exceptional efforts to control and counter down the damage of COVID-19. Many people lost their work, educational institutes were closed, and global trade was also banned. And this left long-lasting scars on the economy.  Due to little investment, our economy suffered a lot, and every country searched for policies to cushion its economic damage. The economy was going in crisis and there were no strong reforms to support the economic health of the country. The public health system faced challenges, and the whole economy was being spent in economizing the crisis. This pandemic shrunk the percentage of the economy per capita of many countries.

This pandemic has decreased the chances of progress and people are again going back to poverty. This extreme loss of millions is going back to the years when people were struggling hard to develop as a nation. These downturns have given the developing economies a tough time to recover. Every sector including health care, tourism, trading, was in mounting debts. The financial conditions understated capital flows. More money was needed to manage the tight financial conditions which were particularly a hard task. A huge crash was observed in the oil prices, and the overall oil demand also increased, and this triggered the collapse of the economy.

The overall demand for metals likes, rubber, platinum which were used in vehicles rose to a high level, but their supply chain fell. The agriculture department was supplied well, but the supply of food was not so safe. Food security issues were seen in some places, and the delivery of the needed food was not fulfilled. Now all these multiple quarters weaken the economy, and the emerging markets were under pressure. All the sectors were under the influence of COVID-19 and they were going through tough times. All the industries working for the progress of the economy were closed during the pandemic. And this was another headwind for the global economy.

How different sectors were affected by the global economy:

All the sectors faced problems at different levels and because of this economic breakdown was observed at a large scale. Covid-19 affected the wealth of all the nations and especially the ones who were already with a weak economy.

And this was highlighted by Theodyssey several times in their blogs. The countries that were under this umbrella of loss have to work at least for 60 years to cope up with the damage done.