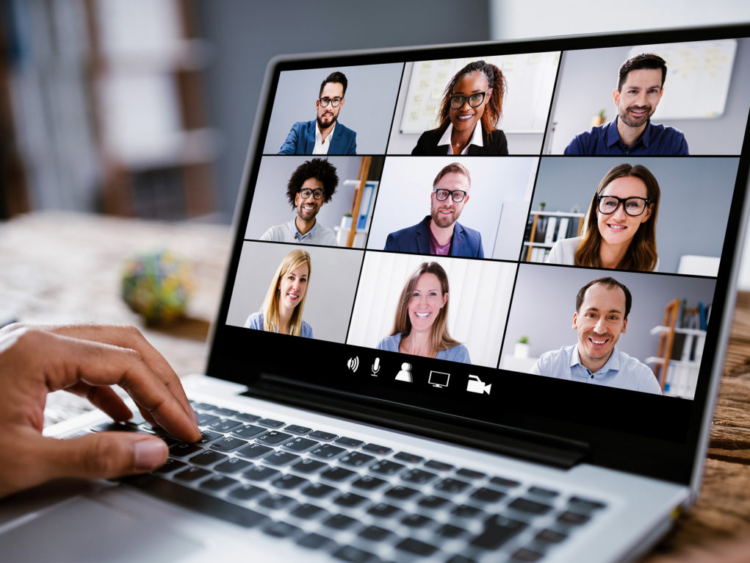 The best video chat apps for mobile and desktop allowing you to connect to your buddies worldwide. Using the best video chat apps, you can stay in touch with people without hassling around. It reduces distances and delivers face-to-face interaction whether you are in quarantine or in a different country.

These best video chat apps are also essential for big events that you can’t attend in person. When you can’t make it in time, meeting in other continents, these apps use internet power to keep you connected. If you search for video chat apps on Google, there will be hundreds of search results, but it’s not easy to choose the right one. This article will bring you the best video chat apps for both mobile and desktop to remove distances and enable face-to-face interaction.

What are the best video chat apps?

Zoom Meeting is the best video chat program overall — and one that is particularly popular right now. It can be used on both desktop and mobile. Zoom is available on a free and paid basis. While the free option supports calls with up to 100 participants, sessions with three or more people are limited to 40 minutes. It can even be run within a desktop browser window if you’re not interested in downloading the software to your computer. Skype is an excellent substitute for Zoom. It’s a little easier to use but also works across multiple platforms and is completely free to use. Additionally, it allows you to make low-cost calls to landlines and cell phones, supports messaging, and performs the real-time translation.

We have compiled a list of the best chat apps to make video calls, let’s have a look. 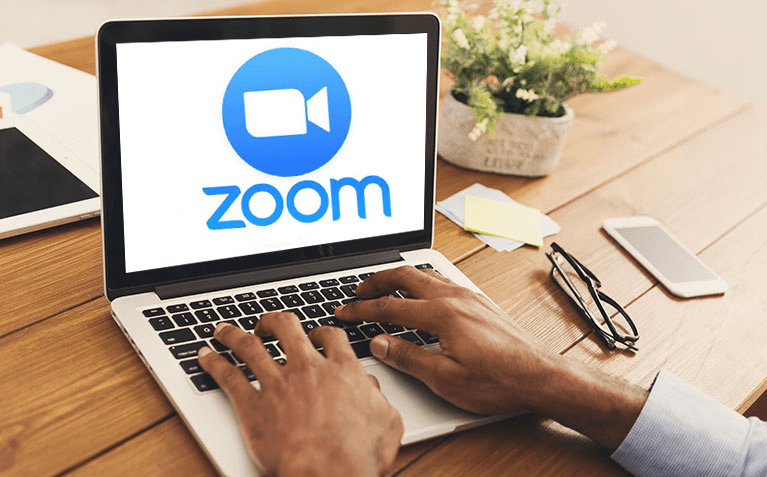 Best Video Chat App Zoom benefited significantly from the pandemic, as it became the de facto video chat tool for many people and organizations – and with a good cause. Zoom’s rich feature set and broad platform compatibility have made it a popular choice for businesses and individuals worldwide. Whether you use a desktop, a mobile device, or a web client, Zoom has a solution for you. Zoom includes screen sharing, encryption, and live annotations as basic features regardless of whether you pay. While a simple one-on-one chat is unrestricted, meetings with more than three persons impose a 40-minute time limit on free users. If you want unrestricted access for up to 100 people, the Pro tier costs $15 per month, while the more expensive Business subscription increases that limit even further.

Skype has been in the video chat market for a long period and continues to offer a rich set of capabilities for up to 50 individuals. Additionally, it is completely free to use and compatible with nearly every device you require. Additionally, Video Chat App Skype is well-known for its ability to connect to landlines and basic cell phones and its worldwide calling and texting capabilities. Although this is a paid service, it is especially handy for staying in touch with friends and relatives who live in other countries. Skype also includes several standard capabilities, including screen sharing, live transcription, and, in some situations, real-time translation of in-chat audio. While Apple’s Facetime has been available for years, Google’s Android operating system lacked a native counterpart. Rather than that, individuals were forced to rely on third-party apps downloaded from the Google Play Store and hope that their friends would join up as well. Thankfully, Duo came along to solve that problem with an incredibly simple-to-use video chat program that integrates seamlessly with Android’s default phone app. Additionally, Duo includes various enjoyable features, such as the ability to record and send video messages, which enable you to communicate with friends and family – even if they are not present. While gamers are already familiar with Discord as a terrific tool for communicating with their pals via text, did you know Video Chat App Discord now allows video chat? Additionally, because it supports streaming within the program, it’s an excellent method to play games with friends by streaming the content of one user’s screen to the rest of the group. Indeed, the Tom’s Guide crew did just that several times during the COVID lockdowns, with one user sharing Quiplash from their PC’s display with the rest of us playing along by phone. Thankfully, Discord has gone so far as to temporarily increase the capacity of its built-in Go Live streaming service from ten to fifty users. Best app FaceTime is an obvious choice for this list of the top video chat apps. Apple’s software wasn’t the first to support video conferencing, but it was the one that kicked off the industry’s efforts to make video conferencing easier and more accessible to mobile users. FaceTime is now available on all Apple devices and includes a slew of extremely cool and helpful features, ranging from adorable Animojis,

Memojis, and stickers to the ability to hold up to 32 people on a single conversation. Additionally, because FaceTime includes a voice calling component — FaceTime Audio — you can easily route calls over broadband or Wi-Fi whenever you choose, where your chats will sound far better than they do through your cellular provider’s voice network. The advantage of using  Video Chat App Facebook Messenger for video chat is that you’re almost certainly already a member. You may begin video chatting with your Facebook friends immediately if you have a Facebook account and the Facebook Messenger mobile or browser app. Even if you previously had a Facebook account but have since canceled it, you can continue to utilize Messenger. You can initiate a call with an individual or a chat group by tapping the small video camera icon in the screen’s upper-right corner.

And, like Skype, a Facebook Messenger video conference can have up to 50 participants — significantly more than the limit of 32 video chatters enabled by Apple’s FaceTime and Google Duo. WhatsApp is one of the most popular messaging apps on smartphones today, both for its ease of use and the fact that many of your friends and family likely already use it. Until recently,  Video Chat App WhatsApp’s video calling capability lagged behind the competition. However, things went different when the maximum number of participants was increased to 50 due to an interface with Facebook Messenger’s new Rooms feature. Like chat communications, WhatsApp video calls are encrypted end-to-end. In other words, you’ll never have to worry about nefarious interlopers intercepting your communications. While Microsoft Teams is especially for businesses and professionals, it still has plenty.  The free tier allows up to 100 participants in a call, which should suffice for even the largest family reunions. Unlike the Microsoft-owned Skype, Teams has several professional capabilities that you may find handy while communicating with others. Screensharing, backdrop blurring, and noise-suppression technologies are all powered by Teams’ artificial intelligence. It also integrates with Office and is included in an Office 365 plan if it becomes necessary outside of the Office. Video Chat App StarLeaf may be unfamiliar to non-business people. There are no free plans; the cheapest paid plan starts at one to nine licenses, perfect for small businesses. It also provides a free video and text service for people attempting to stay in touch throughout the pandemic. The free version allows you to utilize a single conference room for 50 people and lock it (participants must “knock” to enter). Each room has its URL, which is fantastic if anyone has already claimed it. (I tried whereby.com/testroom first Video Chat Apps, but it was taken.) But it also has a chat, screen sharing, muting, ejecting, and breakout groups.